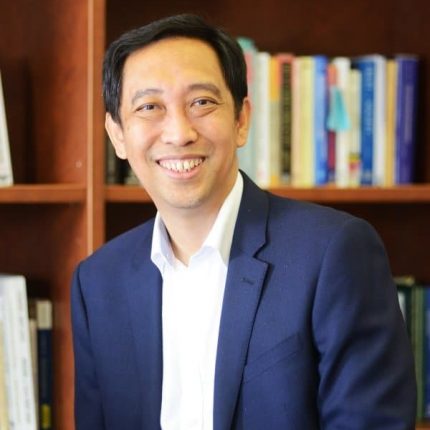 PECS #12: The effects of migration on collective action in the commons: Evidence from rural China with Eduardo Araral

Abstract:
Over the past three decades, scholars have studied the effects of more than three dozen factors on collective action in the commons but little is known about the effects of rural to urban migration. We examine this question with the case of China, which has the world’s most extensive levels of rural to urban migration. Using OLS, Logit and Probit models and data from a survey of 1,780 households from 18 provinces, we find that migration has a statistically significant adverse effect on collective irrigation controlling for a large number of theoretically relevant variables. The effects of migration on collective action in the commons are possibly mediated by a number of factors frequently identified in the literature, including leadership, social capital, sense of community, economic heterogeneity, and dependence on resources. We speculate that massive out migration partly explains the significant drop in the use of collective canal irrigation and exacerbated the significant increase in groundwater irrigation since the start of reforms in 1980s. These findings have important policy implications for commons governance in China given that massive rural to urban migration will continue in the next decade. Because of the increasing rural to urban migration worldwide especially in developing countries, the findings could also partly explain the deteriorating state of rural village infrastructure, natural common pool resources and ecological systems in many developing countries.

Bio:
Ed is a practitioner and academic with 30 years of experience in academia, government, consulting and executive education for governments, corporations and donors in Asia. He holds a PhD Degree in Public Policy from Indiana University-Bloomington on a Fulbright PhD Scholarship with Elinor Ostrom (2009 Nobel Laureate in Economics) as his supervisor.

His awards and recognitions include fellowships from the research centers of 3 Nobel Laureates in Economics (Coase, Ostrom, Stigler); the 2013 Ostrom Prize for the Governance of the Commons, a Fulbright PhD award and the Pamana ng Lahi Presidential Award for Outstanding Overseas Filipinos. His work has been cited by the President of the National University of Singapore as an example of research with both academic and practical significance.

As a practitioner, Ed has a large and active portfolio of government advisory, consultancy, executive education and media engagement. He served as adviser to the Deputy Prime Minister, Finance Minister, Central Bank Governor and Chairman of the Civil Service and Anti-Corruption Agency of the Republic of Kazakhstan. He has also advised senior government officials from Vietnam, Myanmar, Philippines, UAE, Armenia, Uzbekistan, among others. He has consulted for the Asian Development Bank, World Bank, UNDP, Microsoft, Amazon, General Electric, local governments and NGOs. He has lectured in more than 230 Executive Education Programs for more than 5,000 participants – Ministers, Permanent Secretaries, Directors, City Mayors, NGO leaders, CEOs of multinationals and ranking military officers – from more than 50 countries throughout Asia, Russia and Africa. He has been interviewed / quoted at least 220 times in the media including BBC, CNN, CNBC, Bloomberg, Financial Times, Foreign Affairs, China Daily, Al Jazeera, Straits Times, Channel News Asia, Insight, South China Morning Post, Washington Post, Voice of America, Chicago Tribune, LA Times, among others.