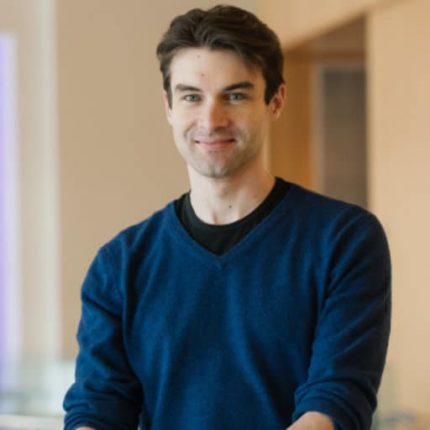 In this episode, Michael interviews a colleague of his from Dartmouth College, Carey Nadell. Carey is a professor of biological sciences at Dartmouth, and he studies the the evolution of cooperation and conflict among bacteria in the context of their complex communities. His research program shares the same fundamental framing as many commons scholars studying how communities of resource users can avoid the tragedy of the commons. Carey and Michael discuss the relationship between their own research programs based on this shared framing.Both Michael and Carey are members of Dartmouth’s interdisciplinary PhD program in Ecology, Evolution, Environment and Society (EEES), which they also discuss. 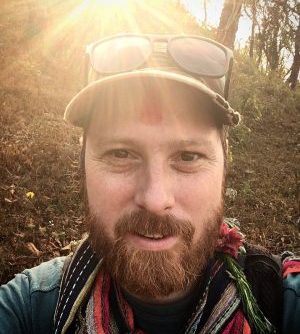 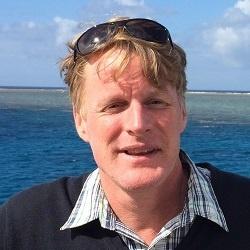