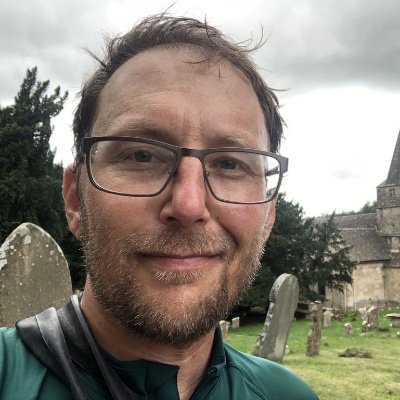 096: Institutional diversity and the evolution of water markets with Dustin Garrick

In this episode Hita and Michael spoke with Dustin Garrick who is an Associate Professor at the School of Environment, Resources, and Sustainability at the University of Waterloo, Canada and a research fellow at Green Templeton College, University of Oxford. We discussed how his passion for rivers led Dustin to move between theory and practice to understand the scope and limits of water markets as part of struggles toward more sustainable water management.  Starting in the Colorado and Columbia Rivers of North America, Dustin’s work has led to a broader intellectual project to examine the institutional diversity and evolution of water markets, working with a network of partners across the world, to understand whether and under which conditions, different resource users and communities can “use markets without being abused by them”.  We also spoke about the critiques of some predominant market based approaches to natural resource governance such as cap-and-trade systems and more free market environmentalism. We touched upon some of his more recent work on informal water markets, and his growing interest in collective action across the rural-urban divide, which led to the development of a global database on rural-urban water conflict and cooperation that he has developed along with some of his colleagues.

Dustin also reflected upon his engagement with large international development organisations such as the World Bank, OECD and global conservation organisations. He stressed that  these organisations are not monolithic entities. They are composed of groups of people  with varied perspectives, interests and expertise, including many who share a focus on political economy and informality. Yet, these organisations also face practical and political constraints,  that can lead to panacea thinking and otherwise limit the range of institutions and interests considered. We ended with a note on the importance of developing and diversifying one’s mentoring networks, while forging our own academic and non-academic pathways and trajectories. Dustin is currently involved in a book project on “Uncommon Markets”, the details of which may be found here: https://www.aaas.org/news/aaas-leshner-fellow-dustin-garrick-launches-uncommon-markets-book-project

Some of the references we discuss in this interview are listed below: 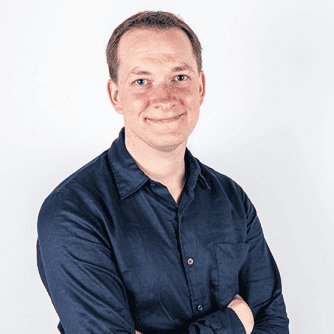 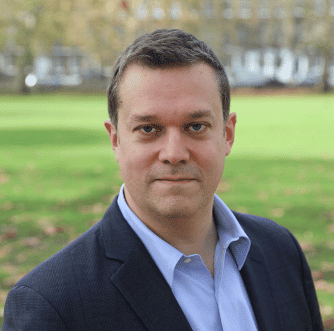 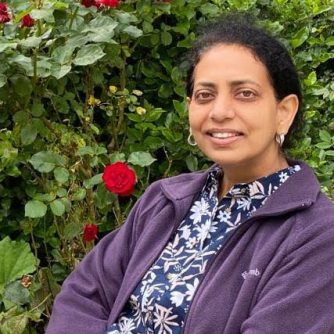 097: Science, people, and cross-disciplinary research in conservation with Ghazala Shahabuddin

096: Institutional diversity and the evolution of water markets with Dustin Garrick