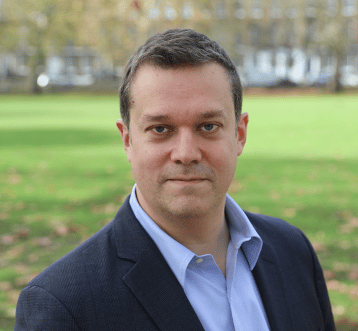 In this episode, Dustin and Hita speak with Giulio Boccaletti, a writer, entrepreneur and honorary research associate at the Smith School of Enterprise and the Environment at the University of Oxford. They discuss Giulio’s recent book, Water: a Biography, which he started writing during his former role as Chief Strategy Officer at The Nature Conservancy. In the book, Giulio traces the relationship between water and humanity from ancient civilizations and the Roman empire to the American West and China. He argues that the rise of the modern republic is linked to the central role water had in society, and he calls for a new era of constitutional reform that accounts for environmental and climate change. They discuss the political and institutional theory at the heart of the book, and several of its arguments and case studies, highlighted by the Tennessee Valley Authority. They conclude with brief reflections from Giulio on conservation strategy and practice, and the challenges of legitimacy in community-based conservation initiatives. 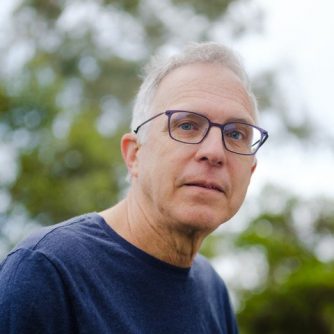 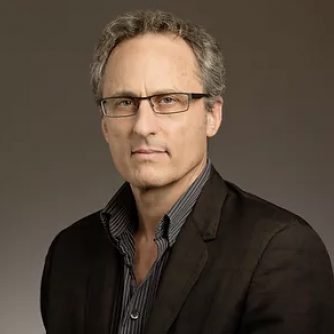 099: The politics of environmental access and risk with Jesse Ribot