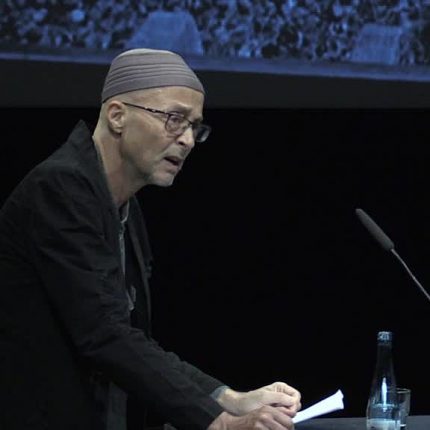 106: The Surrounds with AbdouMaliq Simone

In this episode Hita speaks with her colleague, Prof. AbdouMaliq Simone, a Senior Professorial fellow at the Urban Institute of The University of Sheffield. They speak of Maliq’s early life in pre-independence Sierra Leone and its influence on his thinking and his subsequent move from Freetown to Chicago, alongside his shift from pursuing psychology to engaging in developmental practice. Maliq mentions in the interview that his focus on the urban was an organic one and which stemmed from his work in psychology, the developmental sector, as well as what he describes as a long foray into radical politics. They discuss how his interpretation of the urban seeks to explain gaps in conventional definitions of what the urban means, particularly from the perspective of African cities where he noticed that there was a way in which urban economies were being elaborated to address a population that was being urbanized through their own efforts to provide for each other – and oftentimes in situations that were new to them.

They speak about Blackness and Black thought, of the field known as Black studies and its slight parallels with African Studies. As an urbanist, Maliq has been particularly influenced by black notions of locality – the extended idea of the locality – rooted within particular histories of the predominantly US based plantation system. He speaks about how black inhabitants of a plantation had to within the contexts of their own subjugation, develop tools and techniques to realize a sense of locality that extended beyond the immediate physical space, and how this notion of an extended locality helped the emergence of processes sustaining a black collective life. They then discuss the limits of using black thought as a methodological approach –focusing on the caution one has to exercise so that the usage of these knowledge systems does not reinforce the horrific forms of subjugation that it emerged from.

They next discuss Maliq’s latest book The Surrounds, which refers to those relational, improvised and interstitial spaces which accompany the formal urban as we know it. We discussed the idea of the surrounds in the context of changing and reconfigured relationships people build with ecological commons – especially in contexts where their access to formerly important spaces becomes restricted because of other urban agendas. They discuss how the book contrasts ideas of home and work, especially from the perspective of marginalized communities for whom the home is not a place of settlement – rather it is a place of transient thinking; for whom work may not represent stability, but rather a confinement that restricts their ability to engage with the city. 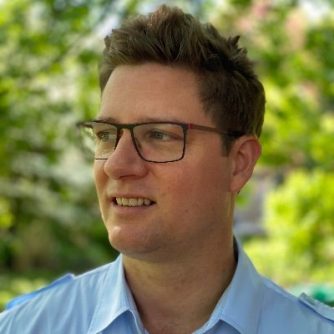 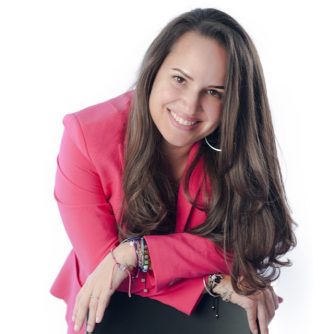 106: The Surrounds with AbdouMaliq Simone