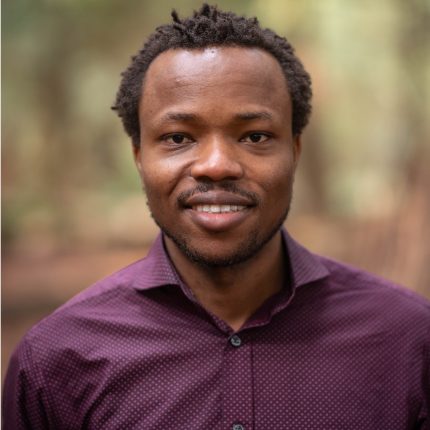 Listen to a conversation that Frank van Laerhoven had with Samuel Adeyanju.

Sacred groves refer to land or bodies of water that have special spiritual significance to peoples and communities Biodiversity conservation appears to be an unintended, but arguably very fortunate by-product of sacred groves. Sacred groves in Nigeria are governed through a multiplicity of institutional arrangements that afford formal and informal roles to both communities and government.

Sam’s research shows how threats in the form of changing beliefs and taboos can lead to the gradual conversion of sacred groves into land used for agricultural and residential purposes, instead. Mistrust and tensions between communities and government, form another treat to what sacred groves can mean for biodiversity. Also, and paradoxically, the success of sacred groves may possibly also undermine the positive effect that they can have on biodiversity.

Sam’s is based at the University of British Columbia, Canada. His research broadly focuses on African environmental politics with a special interest in livelihoods and community forestry. He has researched various forest management and environmental related issues in Nigeria, Ghana, Zambia, and Tanzania.

The paper discussed in this episode can be placed in a tradition of attention for the role of resources with spiritual or cultural meaning in the International Journal of the Commons. For example, you may want to check out the following titles, also:

Reynolds, T., Stave, K., Sisay, T., & Eshete, A. (2017). Changes in community perspectives on the roles and rules of church forests in northern Ethiopia: evidence from a panel survey of four Ethiopian Orthodox communities. International Journal of the Commons, 11(1).

Samakov, A., & Berkes, F. (2017). Spiritual commons: sacred sites as core of community-conserved areas in Kyrgyzstan. International Journal of the Commons, 11(1). 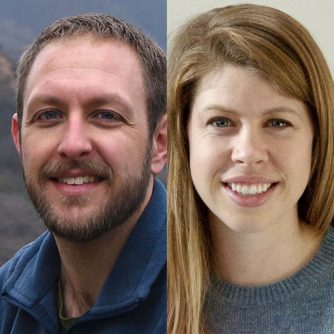 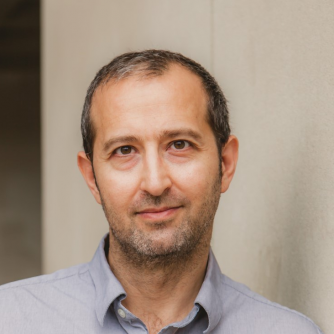