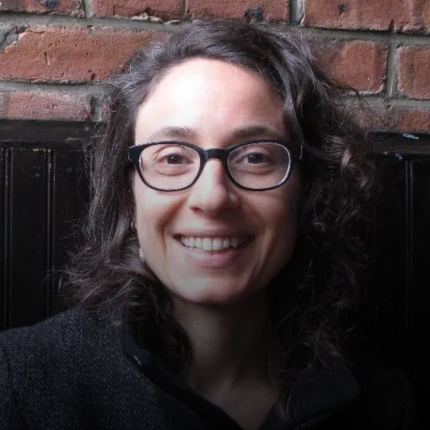 Hillary is a professor of sociology at the University of California, Santa Cruz where she works as a historical sociologist focused on the relationship between the environment and large-scale transformations in urban contexts.

Hillary talks with Michael about the term social imaginary and how it allows an understanding of a certain set of social shared ideas about nature. They discuss Hillary’s recent book, “How Green Became Good: Urbanized Nature and the Making of Cities and Citizens,” in which Hillary argues that there is a social imaginary that she calls “urbanized nature” that can be traced and studied over time. 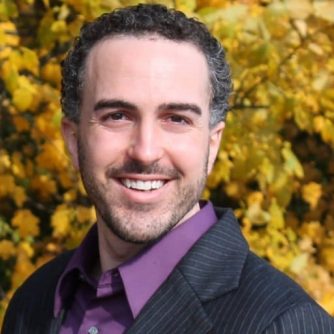 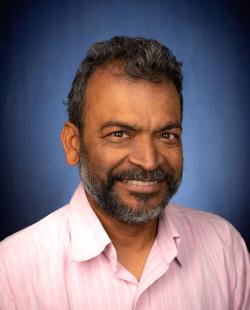