PECS #29: Is forest regeneration good for biodiversity? With Cécile Barnaud

Abstract:
Whether or not forest regeneration in European mountains is a desirable change for biodiversity is disputed. To explore the social dimensions of this apparently ecological debate, I will first present a comparative discourse analysis across four cases of protected areas in France, Spain, and Scotland. This analysis draws on a conceptual framework highlighting both the ecological and social factors underpinning the construction of environmental discourses, and emphasizing notably the role of interests, ideas and institutions, as well as power dynamics and discourse-coalitions. In this study, we show how diverging discourses emerged, gained ground, coalesced and competed differently in different contexts, explaining the adoption of seemingly opposite discourses by protected area authorities. These findings thus reaffirm the need to conceive environmental governance as an on-going deliberative process in order to achieve environmental justice. This leads me to the second part of my talk, in which I will present a research-action project that aimed at supporting such a deliberative process in the context of a conflict between livestock farmers and national park agents in the Cévennes mountains, in the South of France. Following a companion modelling approach, we designed a Role-Playing Game to foster social learning and negotiations among these actors so as to conciliate agriculture with patrimonial landscape and biodiversity conservation. I will discuss both the added-value and the limits of this tool to foster collaborative management of SES.

Biography:
Cécile is a human geographer working on collaboration and negotiation mechanisms for the governance of natural resources. She is interested in how the interface between agriculture, environment and society is being socially constructed and negotiated through social interactions among stakeholders with different interests and values, embedded in often asymmetric power relationships. I use both qualitative analytical methods (semi-directed interviews, inductive analysis) and participatory action research methods (role-playing games in particular) 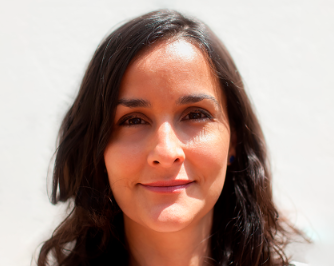 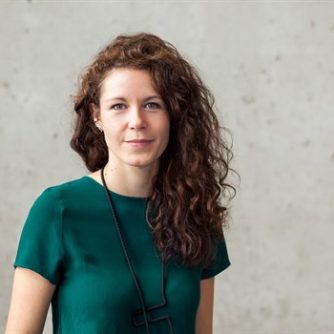 PECS #31: Capturing the social dynamics of co-management through a relational narrative approach with Larissa Koch 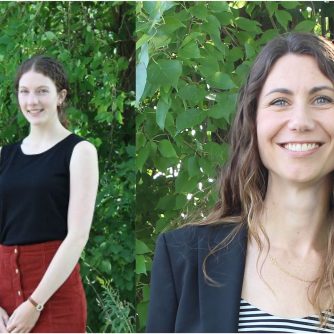 PECS #29: Is forest regeneration good for biodiversity? With Cécile Barnaud